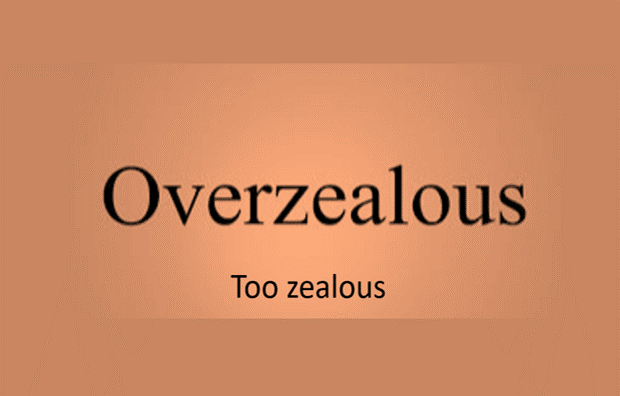 There is no question that individual objectivity is a cornerstone for the internal audit activity’s success. Hence, the Chief Audit Executive (CAE) and staff auditors should avoid any impairment of objectivity.

The IIA Guidance defines objectivity as “an unbiased mental attitude that allows internal auditors to perform engagements in such a manner that they believe in their work product and that no quality compromises are made. Objectivity requires that internal auditors do not subordinate their judgment on audit matters to others. Threats to objectivity must be managed at the individual auditor, engagement, functional, and organizational levels”.

Although audit standards and guidance focus mainly on conflict of interest as a major threat to auditors’ objectivity, biased attitude is much more common. Nevertheless, audit professionals often address this issue from the perspective of affecting auditor’s professional judgment by others’ opinion or external pressure. Yet, sometimes the biased auditor’s attitude is inherent to his/her character traits and not due to external factors.

Through my career, I have come across “too zealous” internal auditors. Overzealousness (not easy to pronounce) is having or showing too much zeal; being excessively eager, enthusiastic, or fervent. In the internal audit field, this may mean the following.

For the CAE and Engagement Supervisors:

Sometimes overzealousness is also observed among high-level auditors. It is particularly observed when:

Overzealousness, a Threat to Auditors’ Objectivity?

I do believe that even overzealousness may not necessarily affect the quality of engagement outcomes, it is a biased attitude which can harm the audit process in different ways; and if carried to the extreme, it may, to some extent, impair the auditor’s objectivity. The following example illustrates how.

During an internal audit engagement covering the procurement process, the CAE was suspecting a collusion between a contractor and a purchasing agent. Although the preliminary investigations were inconclusive, the CAE asks the auditors to further investigate all the contracts the agent was responsible of. No evidence was found about a potential collusion. Hence, the auditors found some internal control weaknesses but not a big deal; and the major part of the report was dedicated to the activity under the agent’s supervision. Thus, the other purchasing actives were somewhat neglected in the engagement work program although they were riskier and much more significant. By adopting a biased attitude, the CAE ended up in issuing an unbalanced audit report.

How to Avoid Overzealousness?

Once again, it is not rocket science. Conformance with the IIA standards and code of ethics and developing and maintaining a quality assurance and improvement program that covers all aspects of internal audit activity would mitigate the risk of adopting such attitude.  The IIA’s Internal Audit Competency Framework provides also a clear guidance to enhance professionalism by developing and maintaining policies that govern objectivity.